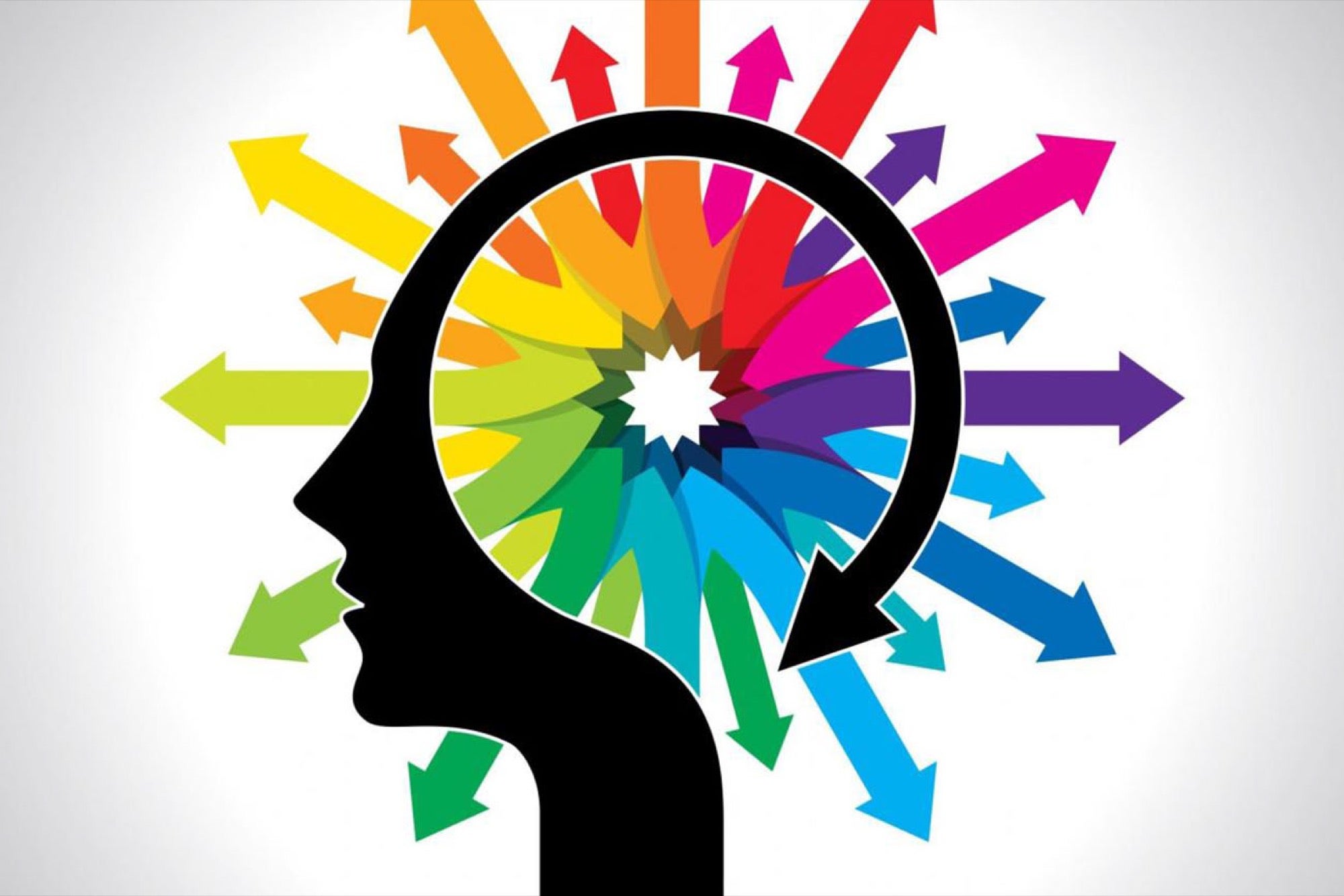 Consumer behavior refers to the acquisition, consumption, and disposal of time and offerings (goods, services, and ideas) by decision-making units. Consumer behavior is pervasive and universal involving, as it does, choices made during the waking moments of virtually all human beings in all societies and cultures. In addition to overt observable behaviors (e.g., purchasing, word-of-mouth communications regarding products and services), consumer behavior also includes the covert psychological states and processes (e.g., motives, learning, attitudes, decision making, past experience) that underlie and inﬂuence the overt behaviors. Last, consumer behavior also includes decisions regarding the cessation or lessening of certain behaviors (e.g., smoking; unsafe sex; eating fatty foods).

But why do psychologists ﬁnd it worthy of study? Discussed in greater detail elsewhere (Jacoby, 1975: pp. 981–985), a few of the reasons are as follows.

Interest by psychologists in consumer behavior and the factors that inﬂuence such behavior has a 110-year history. In 1900, H. Gale published work on the position of an ad on the printed page in ‘The University of Minnesota Studies on Psychology’. In his 1903 book, The Theory of Advertising, Walter Dill Scott, whose dissertation on attention and persuasion was with Wundt, introduced the concepts of needs and motives to advertising. Scott’s 1908 book (The Psychology of Advertising in Theory and Practice) included the word psychology it its title. However, except for occasional articles in the Journal of Applied Psychology, psychologists devoted little scholarly attention to consumer behavior during the ﬁrst half of the twentieth century. When studied at all, consumer behavior was often viewed as a convenient place to test more fundamental psychological propositions. For example, when the United States was experiencing shortages in traditional cuts of beef during World War II, Kurt Lewin’s classic studies on public vs private commitment assisted both government and industry in reorienting food consumption away from foods in short supply and making internal meats (e.g., brain, liver, kidney) more palatable to the American consumer. With the exception of Katona (1951, 1953), essentially a voice in the wilderness, few psychologists studied consumer behavior for its intrinsic interest. Situated in industry, most members of American Psychological Association’s (APA) Division of Consumer Psychology had an applied orientation and were interested in research that assisted business.