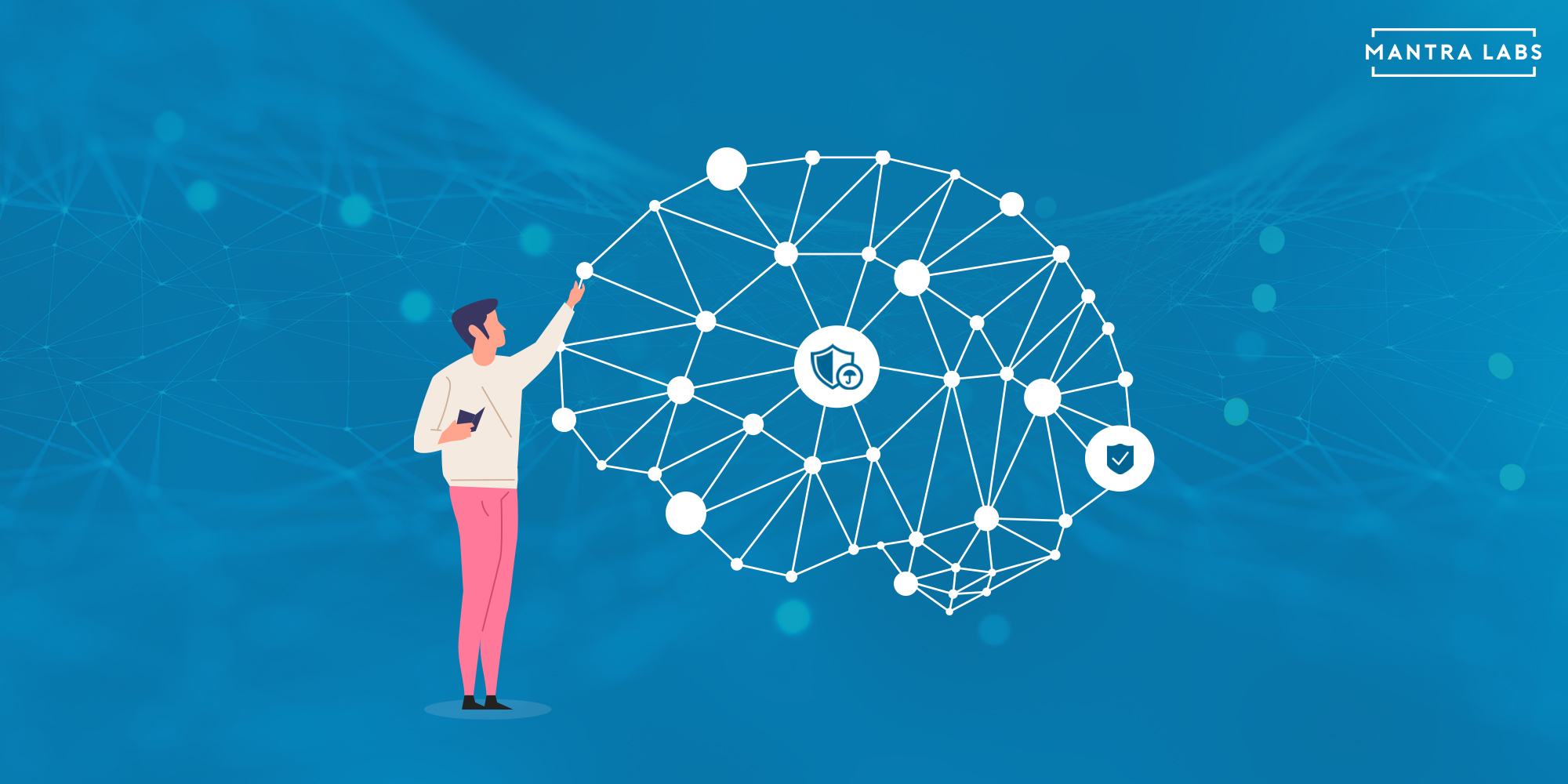 The decision theory studying control problems for systems of various nature (technical, biological, socio-economic) has become independent science branch during last decades. The decision   theory   actively   uses   methods   of   mathematics, psychology, informatics. The cognitive simulation is one of the new approaches of modern decision theory. The   methods of cognitive simulation have found an application in collective working out and making decisions (Hart, 1976; Roberts, 1976).

The development of cognitive simulation methods is substantially conditioned by need in analysis of ill-structured systems and situations including multitude of elements with different nature, as well as relationships between elements having both quantitative and qualitative nature.

The distinctive feature of cognitive approach consists in the following:

The cognitive map is the concept concerning cognitive processes related to gathering, representation, and processing of information on the environment during which an individual   is   not   only   a   passive   observer,   but   actively   interacts  with  his  environment. Forming cognitive maps by an individual is understood as the process consisting of series of    psychological transformations. By means of these transformations, an individual gathers, stores, copies, recalls and manipulates information on relative locations and attributes of his spatial surroundings. This process is essential component of decision making for spatial behavior (Avdeeva and Kovriga, 2008).