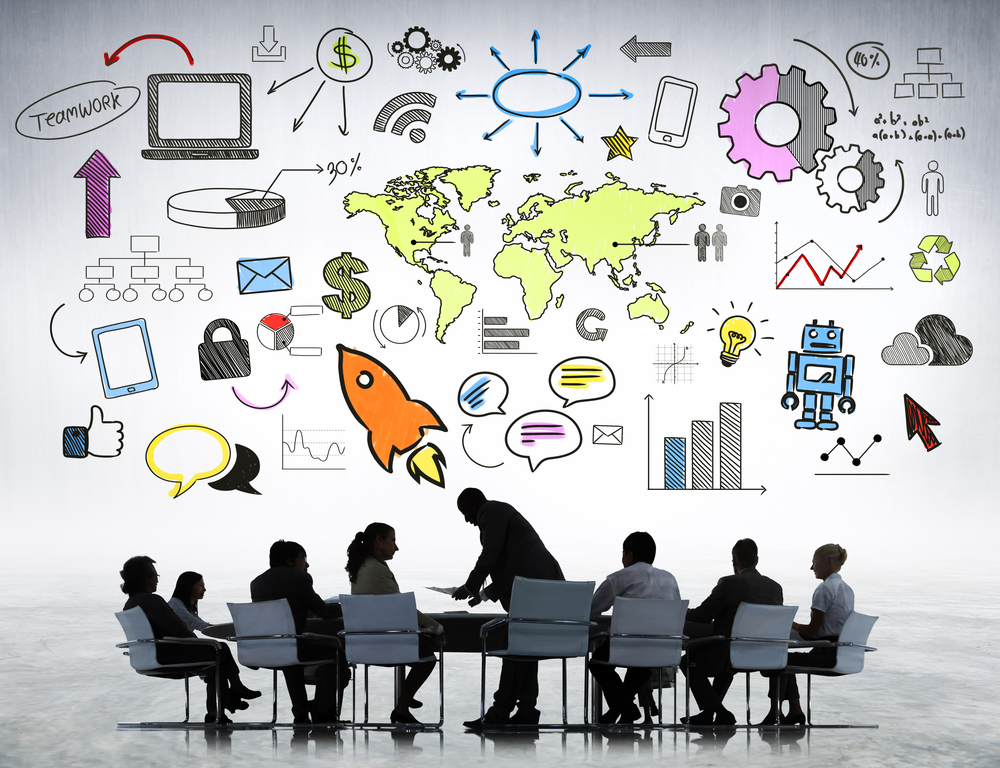 The literature on business incubators focuses mostly on the organizational entity which performs a set of activities or services for incubated firms, such as facility renting, coaching, training and networking (Mian, 1996; 1997; Rice, 2002; Peters et al., 2004; Bergek and Norrman, 2008; Bøllingtoft, 2012; Vanderstraeten and Matthyssens, 2012, Lai and Lin, 2015). Further, the literature analyses certain dimensions characterizing the behavior of incubators, such as technological level and management support (Smith and Zhang, 2012: 228-9), internal resources (Somsuk and Laosirihongthong, 2014) or selection strategies, business support and mediation (Bergek and Norrman, 2008: 23-5), in order to categorize them into typologies (e.g., generalist Vs specialist, see Vanderstraeten and Matthyssens (2012)), incubating models (see e.g., Grimaldi and Grandi (2005): 113-5) and historical generations (Bruneel et al., 2012).

The literature provides a wealth of definitions of business incubators, which can be helpful to single out the central components in this concept. For instance, “organizations that supply joint location, services, business support and networks to early stage ventures” (Bergek and Norrman, 2008: 22; our italics); “a value-adding intervention system” that “…controls and links resources with the objective of facilitating the successful new venture development” (Hackett and Dilts, 2004: 57, our italics); or “a place where specific professional resources are organized to help the emergence and first development of new companies” (Albert and Gaynor, 2006: 134). Thus, place, resources, services, control and time issues appear as common themes in the incubator literature. While confirming the relevance of these five components, Grimaldi and Grandi (2005: 115) also add “origins of incubated ideas”, which correspond to the sources sustaining a prototypical “incubation process”, as the one proposed by Hackett and Dilts (2004): 57, Fig. 1) and leading to a set of incubation outcomes, measurable according to frameworks such as the one proposed by Mian (1997).

In other words, a business incubator can be viewed as any organization (cf. Bergek and Norrman, 2008: 22) or even a company (Phan et al., 2005: 175) following a basic scheme of “input-processing-output” to create value (Ramirez, 1999) in a certain time and space, by controlling certain resources necessary for its operations/activities. Place, time, sources, resources, control (or governance), services (or activities) and outcomes are accordingly seven key components of incubation appearing as recurring themes in the literature on this phenomenon.